It is unlikely that Jadon Sancho will join Liverpool this summer, according to The Athletic’s James Pearce.

A report in the Daily Mail on Wednesday claimed that the Reds have informed Borussia Dortmund of their desire to sign the 19-year-old.

Pearce has poured some cold water on the rumour, though, responding to a tweet by saying he doesn’t expect the Reds to meet Dortmund’s £100 million valuation of Sancho.

As Pearce mentions, Timo Werner is looking like the more feasible option than Jadon Sancho, with Liverpool reportedly interested in triggering his €60 million release clause.

I think either Sancho or Werner could be fantastic additions, assuming they were to continue their current form at Anfield.

The former has 12 goals and 13 assists for Dortmund this season, while the latter has found the net 25 times for RB Leipzig.

It is hard to see both joining, however, unless one of Mohamed Salah, Sadio Mane or Roberto Firmino leaves in the summer, considering how hard it would be guaranteeing the quintet regular playing time.

Of course, Pearce’s tweet is just his own opinion, and he doesn’t categorically rule out a move for Sancho, but he’s obviously pretty plugged in when it comes to Liverpool and if he thinks Werner is the more likely summer addition, then that is worth noting. 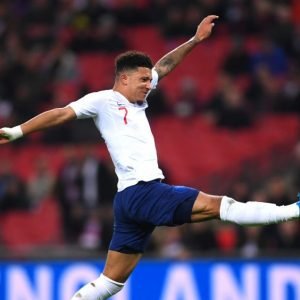 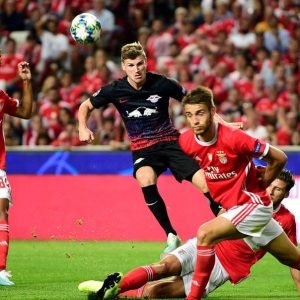