Liverpool and Manchester United are eyeing a potential move for Arsenal youngster Bukayo Saka, according to the Daily Mail.

The Gunners are believed to be keen on tying the 18-year-old down to a new deal, in order to fend off any interest.

Saka’s current contract expires at the end of next season, at which point he could leave on a free transfer.

Talks are underway between the versatile left-back and Arsenal, but Liverpool and United are both reportedly watching on and monitoring the situation.

Saka could be an exciting signing by Liverpool, bringing with him both long-term potential and current worth. He has already made 23 appearances this season, playing across four competitions for Arsenal – so he may have the ability to step straight into Liverpool’s first-team squad.

The Reds need an understudy to Andy Robertson brought in this summer, in my opinion, with the Scot the only recognised senior left-back in the squad following Alberto Moreno’s departure.

The Liverpool star has made the second-most appearances this season (35), with only Roberto Firmino (36) playing more.

Saka could be ideal in that respect, learning from Robertson and honing his skills under Jurgen Klopp. He has chipped in with four goals and five assists this season – sometimes as a winger, it must be stressed – outlining his attacking ability and end product.

For an 18-year-old, those are impressive numbers, considering Robertson has two and six, respectively, and is considered among the best left-backs around.

Who was the more exciting 21-year-old: Trent or Gerrard? 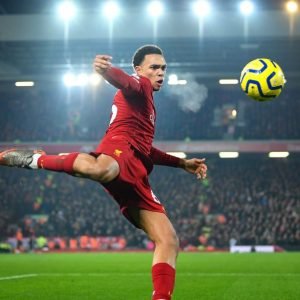 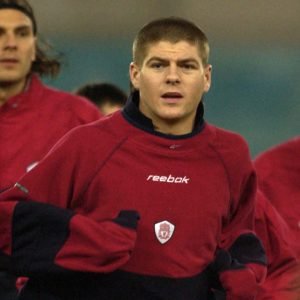