According to the Daily Mail, Liverpool have told Dortmund that they want to sign the 19-year-old, with Manchester United, Manchester City, Chelsea and Barcelona also named as potential suitors.

Sancho is reportedly free to leave for at least £100 million, following three seasons at Signal Iduna Park, having joined from City in 2017.

The England international has enjoyed an impressive season for Dortmund, scoring 12 goals and registering 13 assists in just 18 Bundesliga starts.

Seen as one of the world’s most exciting young players, there looks set to be a fierce battle for his signature in the coming weeks and months.

Given Sancho’s standing in the current game, it was no surprise to see Liverpool supporters excited by the news, as the Reds look to make a marquee signing. These fans took to Twitter to talk up the move.

I am here for the coming 10 years of global domination.

How am I meant to sleep now

This and a midfielder!

Come on lads get in there 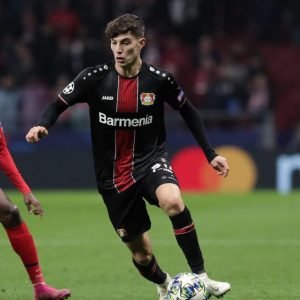 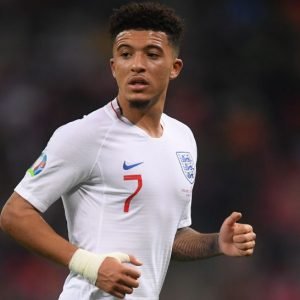 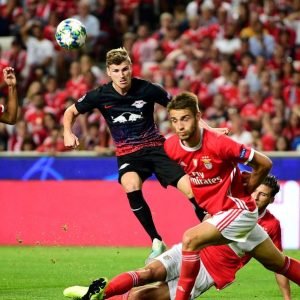 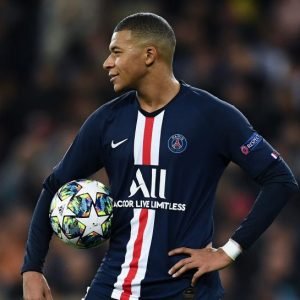