Roberto Firmino can break a unique record this season, although he will need to not score away from home to achieve it.

The Brazilian has found the net eight times in the Premier League in 2019/20, also adding seven assists.

Every single one of Firmino’s league goals has been scored on his travels, with none of them registered at Anfield.

The 28-year-old will have another opportunity to add to his tally of away strikes at Carrow Road on Saturday, as Liverpool aim to go 25 points clear of Manchester City by beating Norwich.

Firmino has already over overtaken Ryan Giggs’ total of seven away goals without scoring at home, recorded in 2001/02, as the Premier League’s official website has pointed out.

So, if he continues to be shy at Anfield in the league and doesn’t register there between now and May, the charismatic forward will find himself in the record books.

Scoring is only a minor part of Firmino’s game, so there should never be too much concern about his Anfield drought.

He drops deep and links with midfielders, allowing Mohamed Salah and Sadio Mane to find space in behind and score more often. He also works hard in a defensive sense, and shows great intelligence in all facets of his play.

Firmino’s penchant for scoring big goals rather than lots of them has also been on display this season, which I believe will be viewed as vital come the end of the season.

Late strikes against Crystal Palace, Monterrey and Wolves all stand out, as does the winner in the Club World Cup final victory over Flamengo. 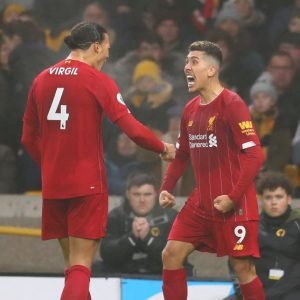 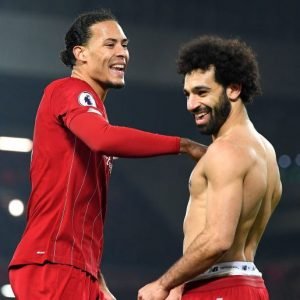