The Senegalese hasn’t featured since the 2-1 win at Wolves on January 23rd, when he limped off with a hamstring issue.

Mane was nearing a return before Klopp and his players headed off for a winter break and he is now fully fit again.

The Liverpool managed confirmed as much on Friday, telling reporters, via the club’s official website, that the Senegalese is back in contention, along with James Milner.

Of course they are in contention, it’s clear.

When Millie and Sadio are back, you start thinking immediately. That’s how it is.

Mane’s return is an enormous boost, in my opinion, even though Liverpool have continued to win every league match without him. Prior to his injury, and a slight dip in form where he went five games without a goal, he was my standout pick for the PFA Player of the Year award.

Not only has Mane scored 11 goals and registered six assists, but away from statistics, there has been a hunger about him that has helped drag Liverpool through games. His last-gasp winner at Aston Villa in November was arguably one of the biggest moments of the season, keeping the Reds six points ahead of Manchester City at that point.

Having Mane back suddenly means Liverpool have all three world-class attackers fit, which can only bode well, with the Reds scoring six goals in their last two league games.

Who will be Liverpool's top goalscorer this season? 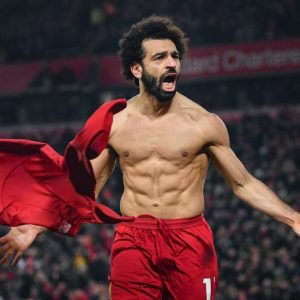 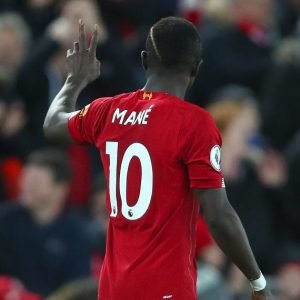 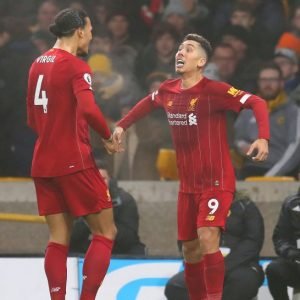