Leicester City are interested in signing Ben White, according to Football Insider.

The young centre-back has impressed for Leeds United on loan from Brighton this season, proving to be a key part of their promotion push.

Now Leicester are thought to be in the hunt, however, with White catching Brendan Rodgers’ eye.

I see White as a perfect fourth-choice centre-back for Liverpool moving forward, with his long-ball expertise something that could shine in this Reds side.

Long passes over the top have been on show throughout the season at Anfield, with Virgil van Dijk and Joe Gomez among those perfecting them.

On top of that, White is a strong defender whose maturity belies his tender years, with an average of 1.8 tackles and 2.5 interceptions per game for Leeds this season.

I would personally move Dejan Lovren on and replace him with White, considering the Croatian turns 31 this summer and continues to be injury-plagued.

Would White be a suitable replacement for Lovren? 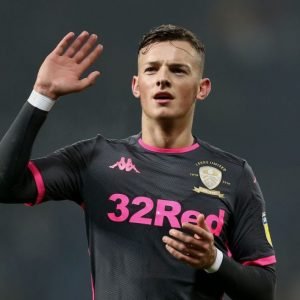 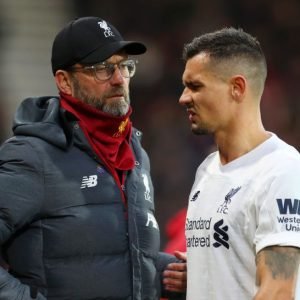