Liverpool are back in action on Saturday evening, making the trip to Carrow Road to face Norwich City.

The Reds know that victory will open up a 25-point lead over Manchester City, who don’t play over the weekend.

Jurgen Klopp’s side should be refreshed after returning from their winter break, with the senior players not featuring since the 4-0 win over Southampton on February 1st.

The players have been back in training all week, as they look to clinch a further three trophoes this season to add to the UEFA Super Cup and Club World Cup, both of which they won in 2019.

Footage has emerged of a group of Reds doing rondos in training – an exercise where the aim is to keep the ball away from those trying to win it back.

The Liverpool players in question, including Jordan Henderson, James Milner and Sadio Mane, looked on top form on Friday, passing the ball at amazing speed:

These Reds supporters have taken to Twitter to laud their heroes.

Too fast to watch🙈

In which month will Liverpool win the Premier League title? 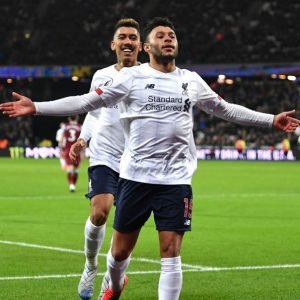 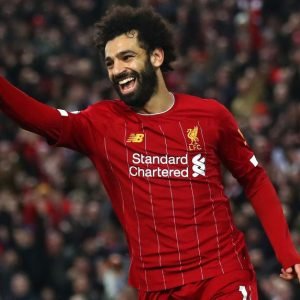 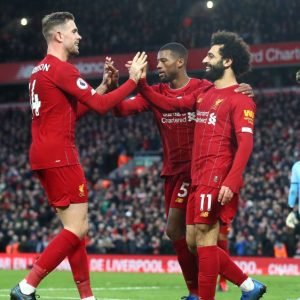