Liverpool are back in Premier League action after their winter break this weekend, heading to Norwich City on Saturday evening.

Jurgen Klopp has confirmed that James Milner is “in contention” to face the Canaties, after providing an update during his pre-Norwich press conference, as relayed by The Redmen TV.

Milner hasn’t played for the Reds since limping out of the FA Cup third round clash with Everton in early January, but his return comes at an ideal time.

Klopp’s men are about to encounter a relentless run of fixtures across three different competitions, as they look to clinch what would be a remarkable treble this season.

With Premier League success on the verge of being secured, Champions League and FA Cup glory could be added to it.

Although Milner isn’t necessarily a regular starter these days – he has only started six Premier League games in 2019/20 – the importance of him returning to the fold is undeniable.

The 34-year-old’s vast experience can come to the fore during the business end of the campaign, with the midfielder having seen it and done it so many times in the past.

Milner won’t be affected by the pressure, using his two league titles at Manchester City to good use, not to mention 61 England caps and the silverware he has won at Anfield.

His nervelessness from the penalty spot could easily come in handy at key times, too, with the veteran not missing from the spot in his last nine attempts, since failing to convert against Southampton back in May 2017.

Milner being available could also help ease the workload of some of the other midfielders, most notably Jordan Henderson and Gini Wijnaldum.

The pair have played 32 matches apiece already this season, and given their hard-working, industrious styles, Klopp must ensure they aren’t overplayed.

While Milner may not start against Norwich, or when Liverpool head to Atletico Madrid on Tuesday night, but he could be very useful from the substitutes’ bench, in terms of his intelligence and ability to see out games with his tactical nous.

There will be starts for him between now and the end of the question, though, and it wouldn’t be a surprise at all if he had a pivotal moment stored up. 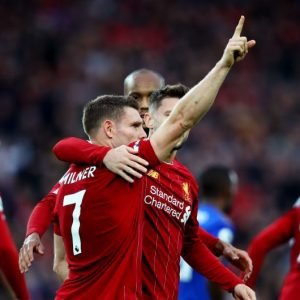 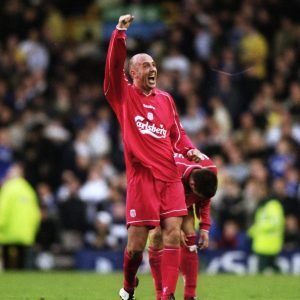