The Reds continue the defence of their European crown on Tuesday, heading to Atletico Madrid in the first leg of their last 16 tie.

Jurgen Klopp’s men are looking to reach a third Champions League final in succession, also attempting to win the competition for a second time on the bounce.

Someone who thinks Liverpool could again go all the way is Berbatov, who told Betfair about the Reds’ chances:

This is the Champions League and in this competition you can win one game and lose the next.

Liverpool are the team to beat, but if Atleti do it then it will give them huge confidence and that is what you need to go all the way.

I firmly believe that Liverpool are the team everyone else will fear in the Champions League knockout rounds. Not only have they built a winning mentality in the competition, but their counter-attacking brilliance and team ethic under Jurgen Klopp make them a nightmare to play against.

I actually think Atletico are one of the Reds’ trickiest possible opponents, however, even though they are not impressing too much in La Liga this season, sitting fourth currently.

Superbly drilled in a defensive sense, Diego Simeone’s side will likely be extremely hard to break down at the Wanda Metropolitano.

I still expect Klopp’s men to progress because of their superior quality, but it won’t be easy at all, with key players needing to perform in Spain.

How many trophies will Liverpool win this season (including Super Cup)? 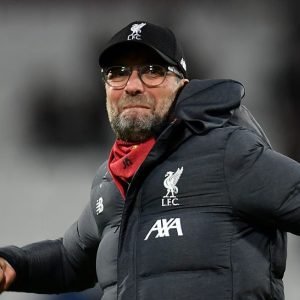 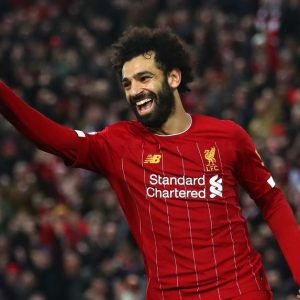 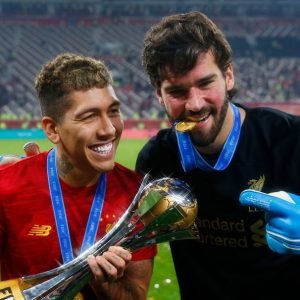 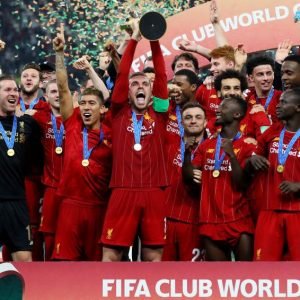