Joao Felix is out of Atletico Madrid’s meeting with Liverpool due to illness, according to Goal.

The 20-year-old could have missed the game through injury, too, but he has been struck down with pharyngotonsillitis, which has officially ruled him out.

The Reds head to Spain on Tuesday evening, returning to the Wanda Metropolitano, where they won last season’s Champions League.

Diego Costa and Alvaro Morata are fit, however, according to Cope, via Sport Witness.

I think Tuesday’s game could be a huge challenge for Liverpool, even though Atletico aren’t quite the same side who reached two Champions League finals during the last decade. They remain resolute defensively, conceding just 17 times in La Liga, but they are also goal-shy, finding the net on only 25 occasions in 24 matches.

Felix’s absence won’t help in that respect, even though the Portuguese star has only scored four goals in his first season at Atletico.

I expect a tough night for the Reds and scoring an away goal is vital, in terms of taking the pressure off in the return fixture at Anfield.

How will Liverpool fare away to Atletico Madrid? 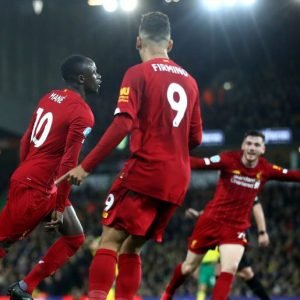 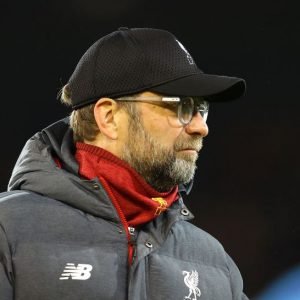 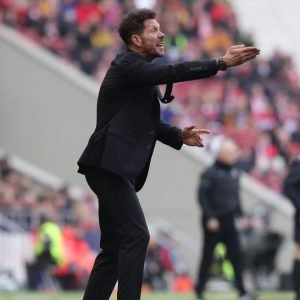