Liverpool take on Atletico Madrid on Tuesday night, in the first leg of their Champions League last 16 clash.

The Reds return to the scene of last season’s final win over Tottenham – the impressive Wanda Metropolitano – looking to keep the defence of their European crown alive.

Jurgen Klopp and his players trained on Monday morning in preparation for the game, prior to flying out to Spain.

The usual suspects have been on show in training, with Nathaniel Clyne, Xherdan Shaqiri and youngster Paul Glatzel the only players injured in the entire squad.

Someone who was spotted training alongside the senior stars was 18-year-old Luis Longstaff, as pointed out by the Liverpool Echo‘s Connor Dunn on Twitter:

Great to see young Luis Longstaff coming out with the first-team there too!

Longstaff has made one appearance for Liverpool this season, coming in the 5-0 defeat away to Aston Villa in the Carabao Cup.

It appears as if he is clearly thought of highly by the club, however, and while he won’t feature on Tuesday night, it speaks volumes that he was involved in first-team training.

It is heartwarming to see youngsters continuing to be given opportunities, in a squad littered with world-class talent.

How will Liverpool fare away to Atletico Madrid? 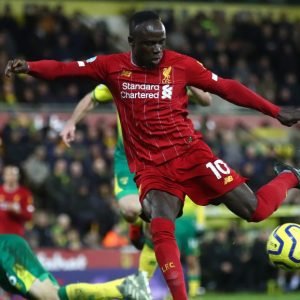 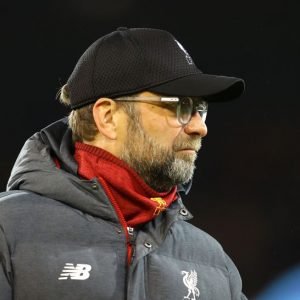 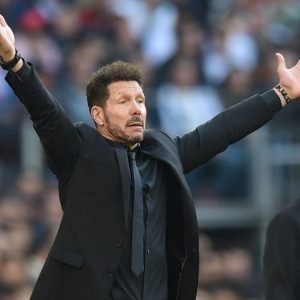