Robbie Fowler remains one of the most natural goalscorers in Liverpool’s history, scoring 183 times in 369 appearances for the Reds, during two spells at the club.

A ruthless finisher whose personality also made him a crowd favourite, ‘God’ was arguably Liverpool’s leading player during the 1990s.

Fowler’s career may now be long behind him, but that doesn’t mean he doesn’t still think about representing his boyhood club.

Speaking to Sky Sports, the 44-year-old admitted he dreams about taking to the field and producing the magic he used to so regularly for the Reds:

I do actually still have dreams about playing for Liverpool. That’s a bit mad that, isn’t it?

Still scoring winners in front of the Kop.

It would be fascinating to see how Fowler would fare in this Liverpool team – one currently made up of the world-class front-three of Mohamed Salah, Sadio Mane and Roberto Firmino.

He may not possess the pressing ability and selflessness of Firmino, but his finishing would still make him a formidable performer for Jurgen Klopp’s side. His ability to link-up with others was underrated, as was his sweet left foot when it came to creating chances, highlighted by a total of 39 assists in the Premier League.

As time passes, and this current outfit increasingly comes to the fore, it is easy to take someone like Fowler’s brilliance for granted. He was a truly top class striker in his prime, however, scoring over 30 goals for three seasons in a row (1994/95, 1995/96 and 1996/97).

Would Fowler get in this current Liverpool team? 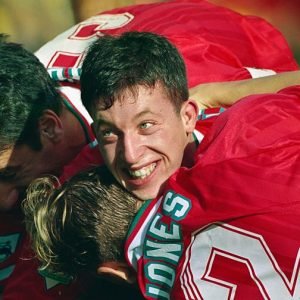 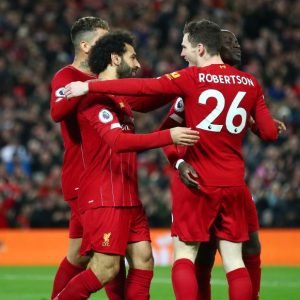