This has been a truly astonishing season for Liverpool, who now need 15 points to secure Premier League glory.

Jurgen Klopp’s side have picked up 76 points from a possible 78, with their only draw coming away to Manchester United in October.

It has been an unstoppable run, with various records potentially being broken in 2019/20, including points total and earliest-ever Premier League title win.

Incredibly, Liverpool have already qualified for next year’s Champions League group stage, despite there being three months of the season remaining.

United’s win at Chelsea on Monday confirmed as much, meaning qualification is secured via a top-three finish at worst, before the knockout stages even begin this time around.

It perfectly sums up how dominant Liverpool have been throughout the campaign, with a chasm in quality between themselves and the rest.

These Reds supporters took to Twitter to laud the achievement, as Klopp’s men continue to show why they are world football’s leading club side.

Unbelievable. Liverpool are the first team in Europe to qualify for the 2020/21 Champions League competiton. This even before we play our round of 16 knockout matches for THIS years competition!

What a team lad

First in Europe….and it is still middle of Feb

wow what a club team manager and set of fans. we are liverpool and we mean more YNWA

Will Liverpool retain the Champions League this season? 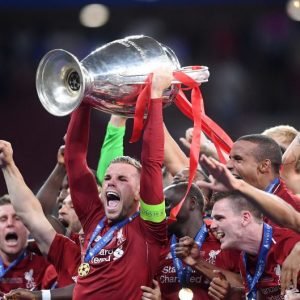 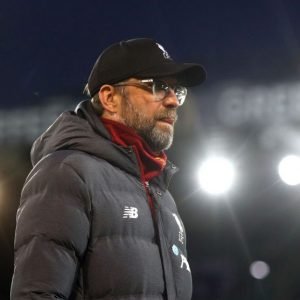