The ticke exchange and resale company have looked into the potential earnings of some of football’s biggest stars across Europe’s top five leagues.

Salah could, according to the research, earn a cool £157,099, highlighting why he is regarded as one of the biggest names in football.

Roberto Firmino also makes the top 10, with the Brazilian coming in at number six on £54,895.

Salah has enjoyed a remarkable rise at Liverpool, joining as a highly-rated forward from Roma but maturing into a global superstar, scoring 89 goals in 138 appearances for the Reds.

At 27, he is in his prime, leading the scoring charts for his side this season and also only finding himself three goals behind Jamie Vardy in the race for the Premier League Golden Boot. 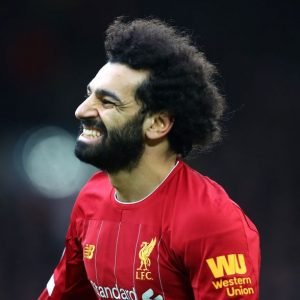 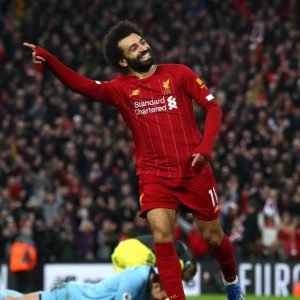