Liverpool’s stunning run of form came to a crashing halt on Tuesday, as the European champions were defeated 1-0 by Atletico Madrid.

Returning to the scene of last season’s Champions League final win over Tottenham, Jurgen Klopp’s team struggled and Saul Niguez’s goal proved to be the difference between the two sides.

It means that Liverpool have little room for error when the second leg takes place on March 11th, as an away goal for Atletico would make life extremely tough for Klopp’s men.

While the Reds are famed for performing at Anfield on the big European nights, the same cannot be said of them on their travels in recent seasons.

The Merseysiders have now lost seven of their last 11 away games in the Champions League, as pointed out by analyst Dan Kennett, including two defeats at Napoli, and further losses against the likes of Paris Saint-Germain, Barcelona and now Atletico.

These Liverpool supporters have been reacting to the statistic on Twitter, admitting it is a shortcoming of this wonderful Reds side.

3rd loss in knockout game away to Spanish side for Klopp
All 3 without a goal.

Away from home liverpool go on vacation not to play football 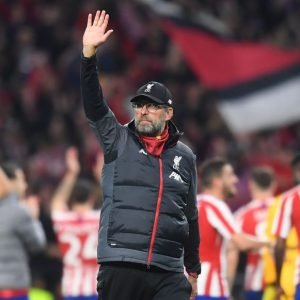 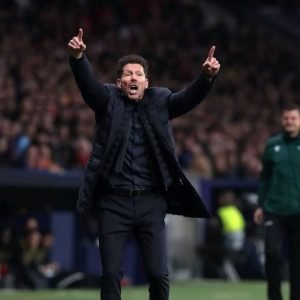