Liverpool’s defeat to Atletico Madrid on Tuesday was one of the most frustrating games of the season.

The Reds were beaten 1-0 by their La Liga opponents, meaning Jurgen Klopp’s men have it all to do in the second leg of their Champions League tie.

Some believe the officials had an evening to forget, while the histrionics of Atletico’s players did little to impress anyone of a Reds persuasion, particularly Klopp.

One player who did his best to make things happen at the Wanda Metropolitano was Andy Robertson, who kept running all night and saw one long-range effort fly wide of Jan Oblak’s post.

A spiky character, the Scot seemed fired up and bullish in his post-match interview with BT Sport, sending a warning to Atletico ahead of their trip to Anfield:

The only guy that played really well today

My man Robertson. Football mafia. The kind of character football lacks these days. 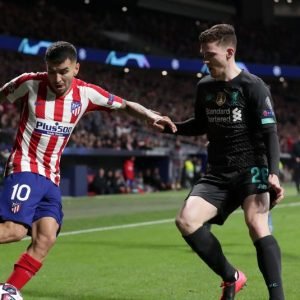 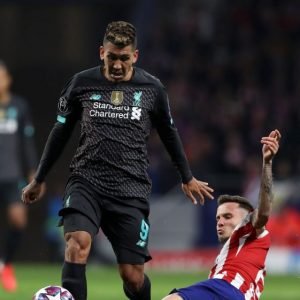