Liverpool suffered the rare taste of defeat on Tuesday evening, losing 1-0 away to Atletico Madrid in the Champions League.

Saul Niguez’s early goal proved to be the difference between the two sides, as Diego Simeone’s men defended resolutely throughout.

The Reds were never at their best at the Wanda Metropolitano and they now have an uphill battle in the second leg at Anfield in three weeks’ time.

Sadio Mane looked one of Liverpool’s more dangerous players in the first half, but he also got himself booked, and arguably found himself being targeted by Atletico’s players.

The Senegalese superstar surprisingly didn’t return from the tunnel after the break, with Divock Origi replacing him.

Although there were concerns that Mane had suffered another injury, Jurgen Klopp confirmed that he took him off because of the threat of a red card, with quotes provided by the Guardian:

The plan tonight was to get Sadio out of the game with a second yellow card. I was afraid that Sadio’s opponent would go down if he took a deep breath on him or something.

I don’t want to have this situation and that is why I took him off.

These Liverpool fans have reacted to the decision on Twitter, claiming it sums up how poor the officials were in Madrid.

It comes to something when a manager has to take off arguably the most talented player on the pitch at half time of a CL knockout game through fear of the opposition getting him sent off.

That ref wasn't to be trusted

Wise decision. They were trying their hardest to get him sent off

That baldie has to be banned from refereeing in the future!

100% about stopping the red. Their players made a point of going down as soon as mane got the yellow. Singled him out 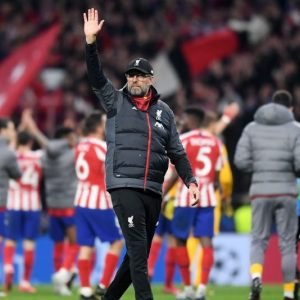 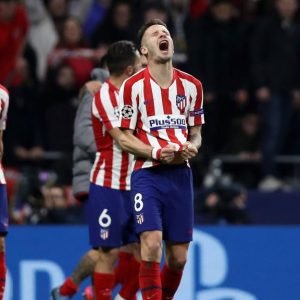