Liverpool find themselves in a wonderful position at the moment, sitting on the brink of Premier League glory.

The Reds need 15 more points to secure a first league title since 1990 – an achievement that will surely go down as one of the biggest in the club’s history.

While Jurgen Klopp and his players are rightly receiving endless praise, it shouldn’t be forgotten how much the club is thriving as a whole.

From a commercial point of views, Liverpool have arguably never been in a healthier position, one summed up by their kit deal with Nike, which begins next season.

A new report from Footy Headlines claims that Liverpool will have a fourth kit next season, providing supporters with another strip to purchase.

These Reds fans have been reacting negatively to the news on Twitter, however, not seeing the need for it.

Why the need for the 4th kit??

There is a fourth kit? 😳

Why are we having a 4th kit though? 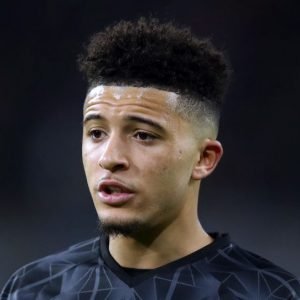 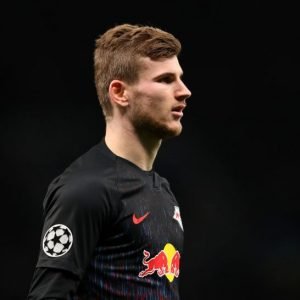