It feels like a long time ago since Raheem Sterling was starring for Liverpool as a teenager.

The now Manchester City star came of age at Anfield during the 2013/14 season, shining alongside the likes of Luis Suarez, Daniel Sturridge and Philippe Coutinho.

In the summer of 2015, however, Sterling forced an exit from Liverpool, joining City in the search for trophies and regular Champions League football.

The 25-year-old has matured into one of Europe’s best wide players in recent years, shining for the reigning Premier League champions.

Sterling annoyed some Liverpool supporters when he left the club and he has threatened to do the same with his latest comments.

Speaking to AS, the England international has claimed that City’s players get less respect than their Liverpool counterparts for their achievements.

It’s something everyone can see. It is impossible to win the league for four or five times and none of the players were Player of the Year.

Every team which wins the league has a player who wins Player of the Year, for sure.

So, this year Liverpool win the league and a Liverpool player will win the Player of the Year, for sure.

We win the league for five times and we were not treated with the same respect.

These Liverpool supporters have reacted angrily to Sterling’s claims, providing their thoughts on Twitter.

He hardly treats Liverpool with respect, despite being his former employer, he trashes us

Because respect is earned not bought!!

Because respect needs to be earned, it isn’t a given

And Liverpool fans are salty. Rascal has completely forgotten he ever played for us. Boo him at anfield till the day he retires

Would Sterling get into Liverpool's team now? 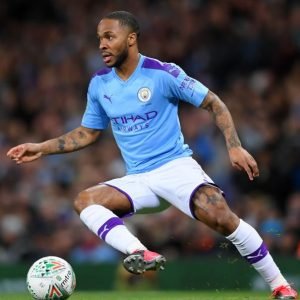 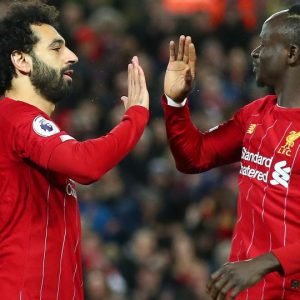