Jurgen Klopp has had an incredible influence at Liverpool since arriving in October 2015.

He has transformed the Reds on the pitch, turning them from top-four hopefuls into the best club side in world football.

Klopp is a world-class manager – perhaps the best on the planet currently – but that isn’t the only reason he is loved by Liverpool supporters.

He is also a hugely warm character with a special personality, as highlighted by his latest antics.

The 52-year-old was sent a letter by 10-year-old Manchester United supporter Daragh Curnley, who pleaded with him to stop winning at Liverpool, as they march towards Premier League glory.

Rather than just ignore it, Klopp actually responded, sending a heartwarming letter to the youngster.

While saying he couldn’t go ahead with his request, the German brilliantly stated:

Although our clubs are great rivals we also share a great respect for one another. This, to me, is what football is all about.

These Liverpool supporters have been responding to Klopp’s gesture on Twitter, showing their love for him.

Just when you think you couldn’t love Klopp any more!

I wouldn’t have expected anything less from the boss😀👏👏👏

Love that story about Klopp responding to the young United fan, especially this part:

"Although our clubs are great rivals we also share a great respect for one another. This, to me, is what football is all about."

He is special – if you don't like him, have a look at yourself.

my hero, my manager

He is such a good human being😍

"Although our clubs are great rivals we also share a great respect for one another. This, to me, is what football is all about."

How many managers would even care to answer in this case ? pic.twitter.com/3qQTLOS0Iz

Is Klopp the most important figure at Liverpool this century? 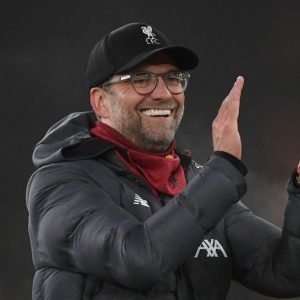 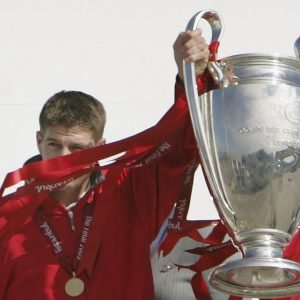