Jurgen Klopp’s transfer business at Liverpool has been superb on the whole, with numerous signings becoming key men for his current side.

Alisson, Virgil van Dijk and Andy Robertson have helped transform the Reds’ defence, whilst the likes of Fabinho, Naby Keita, Alex Oxlade-Chamberlain, Mohamed Salah and Sadio Mane have thrived further up the pitch.

One arrival who never managed to fully impress, though, was Loris Karius.

The goalkeeper arrived from Mainz in the summer of 2016, looking to become first-choice between the sticks.

Instead, he flattered to deceive, with his last appearance coming in the 2018 Champions League final against Real Madrid, where his two errors gifted the La Liga giants a 3-1 win and the trophy.

Karius will return to Liverpool this summer after two seasons at Besiktas, however, with The Athletic‘s James Pearce confirming the news on Friday.

These Reds supporters have been reacting on the news on Twitter, with negativity very much the order of the day.

Scenes when Michael Edwards makes a deal to sell him to Bournemouth for €16m pic.twitter.com/YQIHFCGI4c

I think that is an opportunity for him. Could learn so much from Alisson and the solid back 4 we have. Especially with Adrian gone in summer. Interesting to see what Klopp will do

Does Karius have a future at Liverpool beyond this summer? 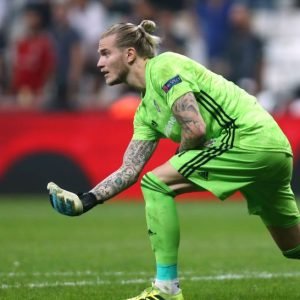 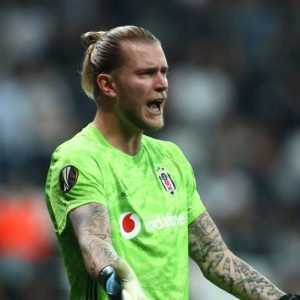