Liverpool have joined Juventus in the race to sign Vasco da Gama forward Talles Magno, according to Calciomercato.

The Reds are believed to have scouted the 17-year-old, along with Juve, Roma and Lazio.

Furthermore, the report suggests that Vasco da Gama are having financials issues, which may force them to sell Magno – one of their most prized assets.

The player has 18 months remaining on his current contract and Liverpool could swoop him snap him up.

While first-team opportunities are hard to come by for young players at Liverpool, I think the Reds should always be looking to the future.

With Mohamed Salah, Sadio Mane and Roberto Firmino not necessarily going to stick around forever, it is wise to look at long-term reinforcements and it makes sense for club to always be on the lookout for youngsters who could eventually replace some current stars.

Magno’s ability to play anywhere across the front-three could come in handy, with Jurgen Klopp often keen on having players with versatility in his squad, as the likes of Jordan Henderson, James Milner and Alex Oxlade-Chamberlain, among others, have shown in recent season. 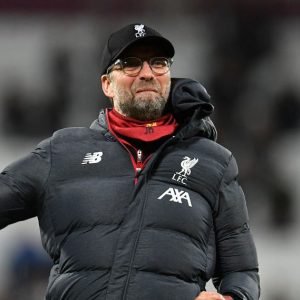 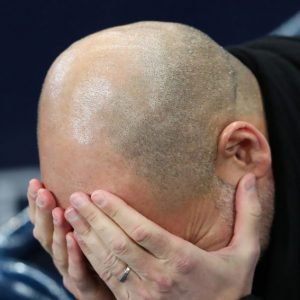 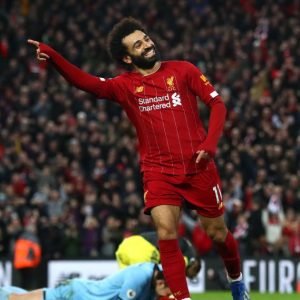