Liverpool are not interested in bringing Real Madrid chief scout Juni Calafat to the club, according to the Liverpool Echo.

Reports on Thursday suggested that the Reds were keen to acquire Calafat’s services, having impressed at the Santiago Bernabeu.

This is believed to be wide of the mark, however, with Liverpool very happy with the recruitment team they currently have.

That is led by the highly-rated Michael Edwards, who appears content with the situation at Anfield.

Liverpool have excelled in the transfer market under Jurgen Klopp and Edwards, so why change a winning formula?

The likes of Alisson, Virgil van Dijk, Mohamed Salah and Sadio Mane have all been fantastic signings, not to mention Andy Robertson, Fabinho and others, too.

Although Calafat is reportedly rated highly, it may be that bringing him in could have been a case of too many cooks spoiling the broth.

Liverpool are flourishing when it comes to scouting and signing players, so keeping things the same makes perfect sense to us. 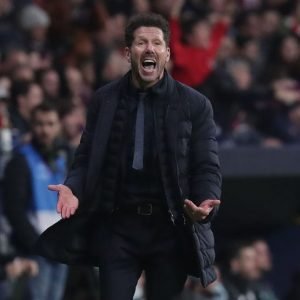