Sadio Mane’s PFA Player of the Year hopes may have taken a slight hit, but now is the time for him to emerge as the front-runner for the award.

Mane was one of Liverpool’s star men in the first half of the season, standing out from some others in terms of his influence and match-winning ability.

The Senegalese star eemed to drag the Reds through some games, proving relentless with his running, end product and team spirit.

His stoppage time winner away to Aston Villa remains one of the biggest goals of Liverpool’s season – one that we will look back on as a pivotal moment in this soon-to-be title-winning year.

Prior to December, Mane was one of the overriding favourites to take home the prestigious PFA Player of the Year award, such had been his level of brilliance.

A slight dip then occurred, however, certainly by his world-class standards, with the forward scoring just two goals in 10 outings, following his well-taken strike against Everton at Anfield on December 4th.

That was swiftly followed by an injury that kept him sidelined for a couple of weeks, while at the same time, Jordan Henderson’s stock was increasingly rising, Virgil van Dijk’s brilliance continued to shine through and Mohamed Salah showed signs of getting back to his best.

All of a sudden, Mane was no longer the golden boy in the Player of the Year race, showing how quickly opinions can change.

Last weekend perfectly outlined how integral Mane is to this Liverpool side, though, and why he has been a key player this season.

His touch and finish away to Norwich City was sublime, inspiring Jurgen Klopp’s men to another three points.

Now, with award favourite Henderson out with an injury of his own, and with Van Dijk potentially unlikely to take home the prize two years running, in my opinion – defenders never get that lucky – we could go full circle and see it be Mane’s to lose again.

Manchester City magician Kevin De Bruyne shouldn’t be ignored, it must be stressed, following a fantastic campaign of his own, finding the net eight times and adding 16 assists in the league.

Fourteen goals and seven assists is already an impressive return, but Mane has three months to improve on that, during which time Liverpool will hopefully be crowned Premier League champions, thus ensuring that his legend will have grown further.

Who is the most important player: Salah, Mane or Firmino? 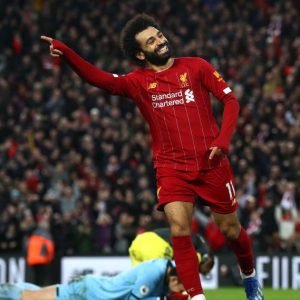 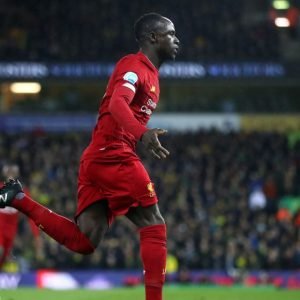 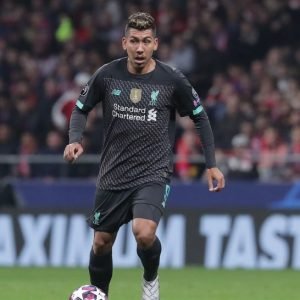