Victory over the Hammers would mean the Reds have won 18 league games in succession, rivalling the feat achieved by Manchester City in 2017/18.

It has been a remarkable run by Jurgen Klopp’s side, which started at home to Tottenham back in October.

Since then, Liverpool have pulled clear from City, currently sitting 19 points ahead with a game in hand.

The odds will be stacked in the Reds’ favour when they take to the field on Monday, with West Ham in the relegation zone – without a win in their last six Premier League games.

To find such incredible consistency, in such a physically demanding league, is testament to the brilliance of this Liverpool side. Klopp has created a winning mentality among his players, with their never-say-die attitude getting them over the finish line late on in a number of the last 17 matches.

Wins at Aston Villa and Crystal Palace were secured in the dying minutes, for example, and even their most recent league triumph against Norwich City required a late Sadio Mane winner.

This is a truly great Liverpool team we are watching, so matching City’s achievement would be fitting, with the Reds on their way to Premier League glory. 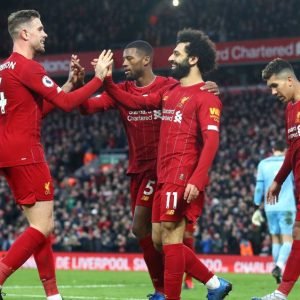 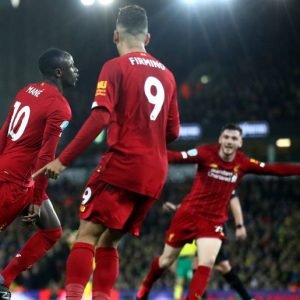 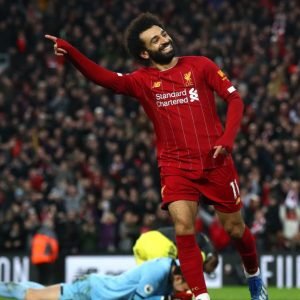