Not many Liverpool players reached their top levels on Monday, as the Premier League leaders won 3-2 at home against West Ham.

A surprisingly flat Anfield crowd struggled to roar their team on, particularly in the first half, as the Reds struggled against the relegation-threatened Hammers.

One player who did catch the eye yet again, however, was Trent Alexander-Arnold.

The 21-year-old was an influential presence down the right flank throughout the evening, showing exactly why he is one of the best right-backs in world football.

Alexander-Arnold crossed superbly for Gini Wijnaldum to head home the opener, and he also assisted Sadio Mane for the match-winning goal.

It is remarkable what the youngster is achieving at such a young age, producing incredible numbers. He now has 12 assists in the league this season and it is still only February.

These Liverpool supporters hailed another brilliant display from Alexander-Arnold, commenting on his post-match tweet.

Who was the more exciting 21-year-old: Trent or Gerrard? 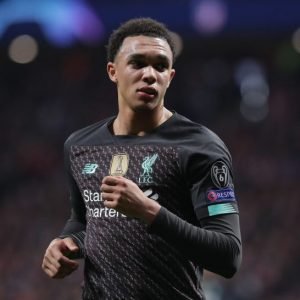 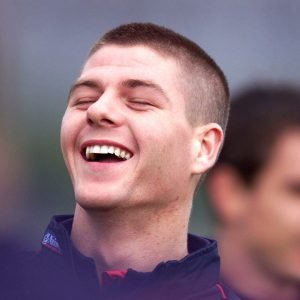