This Liverpool side simply never knows when they’re beaten, as Monday night highlighted.

The Reds had to come from behind to beat West Ham 3-2 at Anfield, with Sadio Mane scoring a late winner in front of the Kop.

Incredibly, Liverpool have still only dropped two points in the Premier League all season and Monday’s victory means they have matched Manchester City’s record of 18 wins in a row in the division.

Just 12 more points will guarantee a first league title since 1990 for the Merseysiders, as an incredible achievement edges closer by the week.

Jurgen Klopp’s side’s never-say-attitude has been a hallmark of this season, so often digging deep to get over the finish line, with victories away to the likes of Aston Villa and Crystal Palace proof of that.

You can always rely on an Eddie Hearn providing great comedy value – who thought they would be saying that a few years ago?

Is this Liverpool's greatest team of all time? 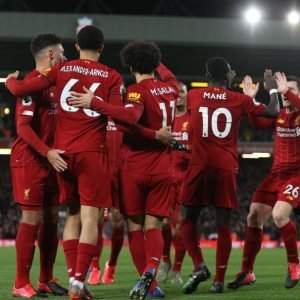 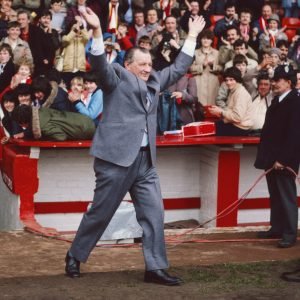