Real Madrid are reportedly lining up a £151m bid for Liverpool centre-back Virgil van Dijk in the summer.

According to Spanish outlet Don Balon, the Spanish giants are keen on a deal for the Dutch international and have already contacted Liverpool several times regarding a potential move.

The report also claims that Liverpool are well aware of interest in van Dijk and are doing everything possible to keep him at Anfield.

Van Dijk is an incredible player. It is difficult to dispute that when he was voted as the second-best player in world football in 2019, coming runner-up to Lionel Messi in the Ballon d’Or voting.

He also won the PFA Player of the Year in the Premier League, showing how some believe he is the best player, and of course defender, in the division.

With all of this in mind, why would the Reds even consider doing business with Real Madrid? Van Dijk is on a long-term deal and Liverpool are currently on their way to an unbeaten Premier League title and are still competing in the FA Cup and Champions League.

He is a central figure in a brilliant team and playing to a world-class standard, as shown by the accolades above.

Aside from possibly the Madrid lifestyle, it is hard to see what the attraction of moving to Real from Liverpool could be.

However, it is impossible to know what the defender is thinking and it could be a case of him wanting to join a club as prestigious as Real and trying out a different league.

Hopefully, though, he remains with Liverpool for many years to come!

Is Van Dijk the best player in the world? 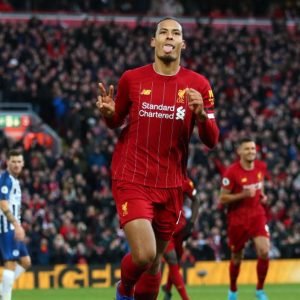 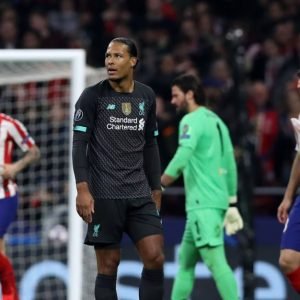