The Liverpool boss was quizzed about the RB Leipzig striker, who recently praised the Reds and labelled them as the best team in world football.

As reported by @DaveOCKOP on social media, Klopp responded to the striker’s words in a positive fashion, saying that his compatriot’s verdict on the Merseyside club was “nice”.

As per The Athletic, Werner is being strongly linked with a move to the Reds this summer and is waiting for them to make their move for him, despite having offers on the table from Manchester United and FC Barcelona.

Werner is in prolific goalscoring form at the moment and has got his name on the scoresheet 27 times in all competitions this season (Transfermarkt), including last week against Tottenham Hotspur in the last 16 of the UEFA Champions League.

After Klopp’s appreciation of the striker’s comments, many Liverpool fans on Twitter feel the 23-year-old is going to sign for the Premier League leaders.

Twitter: @DaveOCKOP @footballdaily Deffo something going on in the background regarding Werner. (@SimmyLFC75)

Twitter: @DaveOCKOP @Virg_VD @footballdaily Exactly the same kind of responses when we were linked with Minamino. It’s a done deal. (@glenn_glennon83)

Do you think Werner will sign for LFC in the summer? 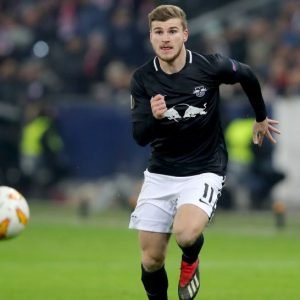 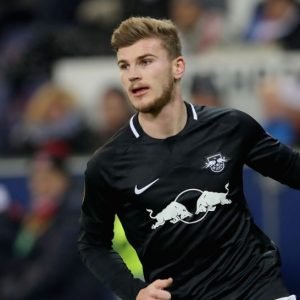