Adrian has been sent death threats by supposed Liverpool fans on social media, following a bleak night for the Spaniard on Wednesday.

The 33-year-old was drafted into Jurgen Klopp’s starting lineup against Atletico Madrid, replacing the injured Alisson.

It turned out to be a disastrous evening for Adrian, however, who almost single-handedly got Liverpool knocked out of the Champions League.

The Reds were exceptional at Anfield, but when 2-0 in up extra-time and heading through to the quarter-finals, the former West Ham man gifted Marcos Llorente an away goal.

Adrian failed to cover himself in glory for Llorente’s second of the night, as well as Alvaro Morata’s late strike, on an evening when Alisson was sorely missed and the hosts lost 3-2.

Disgustingly, Liverpool’s second-choice goalkeeper was subsequently sent death threats on Twitter after the game, highlighting what a horrible place social media can be.

#LUVATL Not a great night for Adrian but no need for the death threats. pic.twitter.com/hdDRO3l1I2

Adrian had a shocker, without question, but he still gave his all and has been a good addition at Liverpool this season.

To say such nasty things about a player who represents your own team is simply unacceptable – Adrian has the full support of real Reds fans.

TRUE OR FALSE QUIZ: HOW WELL DO YOU KNOW GINI WIJNALDUM’S LIVERPOOL CAREER? CLICK HERE TO TAKE TODAY’S QUIZ AND FIND OUT.

Should Adrian remain as second-choice goalkeeper next season? 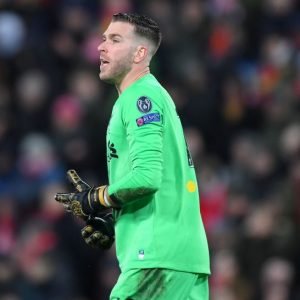 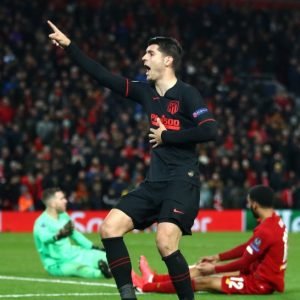