Some Liverpool supporters have been left in awe of Harvey Elliott, as the 16-year-old showed off his skills at home.

Elliott made the move to Anfield from Fulham last summer, with the forward viewed as one of the most exciting young English players around.

While he has generally had to make do with a starring role for the U23s, he has still managed seven appearances for the first-team this season.

Elliott has caught the eye in that time, showing off his wand of a left foot and Lionel Messi-esque low centre of gravity.

With Liverpool’s players currently training away from Melwood, individuals are making the most of their time at home.

A video has emerged of Elliott doing a #StayAtHomeChallenge, brilliantly doing keepy-uppies with toilet roll and showing off some outrageous skills.

These Liverpool fans have been left hugely impressed with the youngster’s ability, taking to Twitter to laud his efforts.

Give him Player of the Month just for this 🎉🎉🎉

The kids gonna be a star

Will Elliott make over 100 appearances for Liverpool? 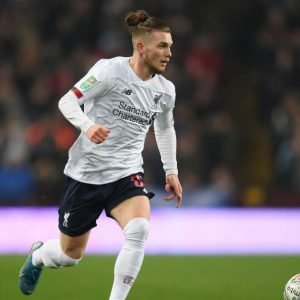 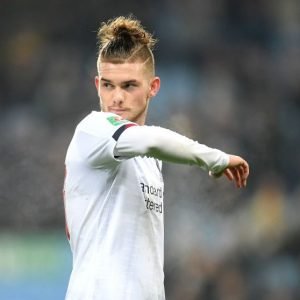