Manchester United are ‘willing to break the bank’ in order to sign Liverpool target Jude Bellingham this summer.

That’s according to the Daily Star, who claim that the 16-year-old could be off to Old Trafford instead of Anfield, with United now the front-runners to sign him.

Borussia Dortmund, Manchester City and Arsenal are all mentioned as possible suitors, too.

Bellingham has shone in the Championship for Birmingham City this season, emerging as one of the most talked-about teenage footballers in the country.

Although Bellingham is clearly a major talent, I don’t think Liverpool should be too fussed if they miss out on him. Jurgen Klopp already has a wealth of quality in midfield and attacking areas, and Curtis Jones is an emerging star of their own.

Were Bellingham to come in, it could potentially block the 19-year-old’s path into the first-team, which would be a huge shame. He has been excellent when given the chance to shine, scoring against both Everton and Shrewsbury Town in the FA Cup.

Both Bellingham and Jones play in a similar attacking midfield roles, too, and both can also play further forward. It is, therefore, hard to envisage both having a regular opportunity in the matchday squad, considering the competition for places.

Over time, it may be that the Birmingham star has a brighter future than Jones, but the latter should be given a chance to make the grade at Liverpool. 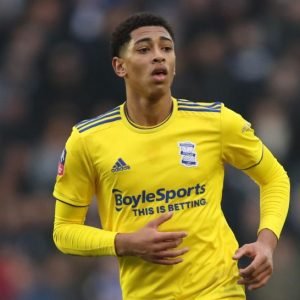 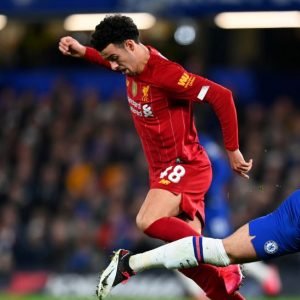