Andy Lonergan has revealed what he is doing during his time in self-isolation, bizarrely learning to drive a digger.

The goalkeeper made a surprise move to Liverpool last year, having been something of a journeyman throughout his career, enjoying spells with the likes of Preston North End, Bolton Wanderers and Fulham.

The 36-year-old is yet to make an appearance for the Reds this season, although he has made it onto the substitutes’ bench on eight occasions, most notably against Atletico Madrid earlier this month.

Like the rest of Liverpool’s squad, Lonergan is currently at home in self-isolation, training away from Melwood amidst the outbreak of virus around the world.

On Wednesday, the veteran showed what he is doing with his time, posting a photo on Twitter showing him operating a digger.

Take advantage of the isolation if you can – learn a new skill! #DIY #stayathomesavelives pic.twitter.com/7WYWmR8QOc

This comes after James Milner’s hilarious social media update on Tuesday evening, in which he picked an Isolation XI made up of objects relating to footballers.

Had plenty of time to think about this… here’s my #isolationXI – let me know who would make your squad… #dadjokeseverywhere pic.twitter.com/zIQ3TedkrH

Should Adrian remain as second-choice goalkeeper next season? 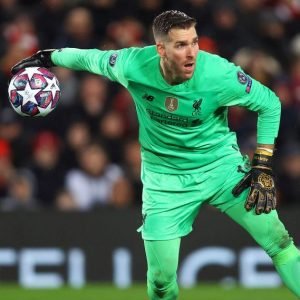 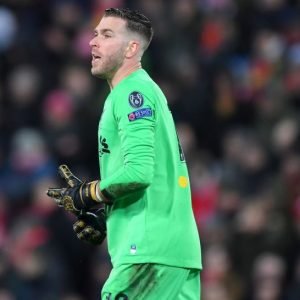