A number of Liverpool supporters are concerned about the prospect of the current Premier League campaign being voided which would rob the Reds of title glory this season.

English football is currently postponed due to the outbreak of virus across the globe, with players of all clubs training in isolation at home.

Liverpool haven’t played since losing 3-2 to Atletico Madrid in the Champions League on March 12th, with no return date in sight at the moment.

On Thursday, it was confirmed that all English football below the National League has been voided in 2019/20, meaning no promotions or relegations will take place.

There was immediate worry from some with a Liverpool perspective, with a fear that the powers-that-be could end up making a similar decision higher up the divisions, meaning that Reds don’t win the league, despite currently being 25 points clear of Manchester City.

These Reds supporters took to Twitter to voice their concern, with some admitting they couldn’t deal with the prospect of not clinching the league now, after waiting so long to win one.

Surely the Premier League has way too much money involved for this to happen?
Don’t even know what’s going to happen but I’m more nervous now than I’ve been all season https://t.co/e2eXEcdRa6

Will this set the precedent for the rest of the English football pyramid to do the same? Big title worry for the Reds if it does! https://t.co/u7GF6lTeuj

Give up if it does simple as

Could very well be the start mate, would be lying if I said I wasn’t worried.

Very concerning this that ALL Leagues in England could follow suit. EFL & PL. If it does. Football is finished. We'd not be Champions. 25pts clear. Could only happen to Liverpool this… https://t.co/QwuZAEBWj8 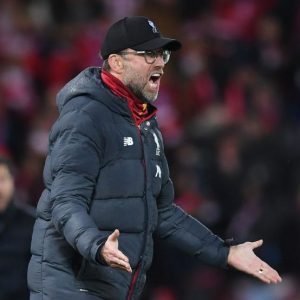 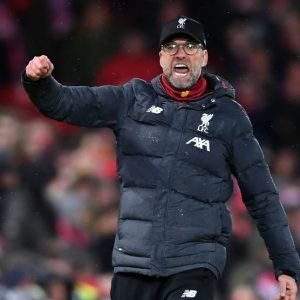