English teams may not be able to compete in next season’s Champions League and Europa League should the current domestic campaign be voided.

Potentially one more win could be enough to seal glory, but football is currently on hold due to the virus outbreak which is effecting countries all around the world.

According to journalist Chris Williams, who cites a source at UEFA, leagues who void seasons could see their teams not allowed to participate in European competitions in 2020/21

Source at UEFA: leagues who void seasons could find it difficult to nominate UCL and UEL reps, ESPECIALLY if other leagues complete their comps. Non-completion could lead to non-qualification, could be seen that teams did not qualify if voided, brings coefficient issues also.

That could mean that the current Premier League season will finish at some point, ensuring that Liverpool are eventually crowned as champions.

I think this surely further highlights the importance of finishing this season, considering the chaos it could cause if the campaign was voided.

Legal battles could take place and teams could be robbed of promotion and European spots, so it surely has to end at some point.

From a Liverpool perspective, it is particularly important, considering how cruel it would be to miss out now.

Not being able to play in the Champions League next season would be an added bitter pill to swallow if the campaign was voided. 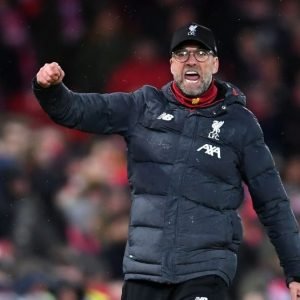 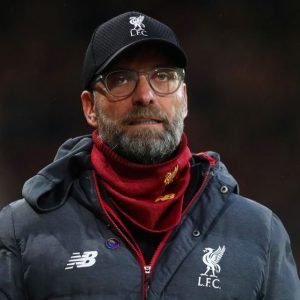