Liverpool and Arsenal are among a host of top clubs interested in signing Pape Gueye, according to journalist Julien Laurens.

The La Havre star has caught the eye with his performances this season, shining in a defensive midfield role.

Liverpool and Arsenal are not alone in rating Gueye highly, however, with Manchester United and Manchester City also mentioned as potential suitors by Laurens.

Speaking to ESPN FC, he outlined why the 21-year-old is such a special talent, discussing the interest in him.

They’re all very keen on him and I think he’s a big, big prospect for the future.

Gueye could represent a long-term signing, however – someone who can help the Reds continue to grow when others have moved on in the years to come. Henderson turns 30 this year, as does Gini Wijnaldum, while James Milner is 34 and coming towards the end of his career.

The 6ft 2 Gueye is clearly a formidable player, considering the calibre of clubs linked with him, so beating rivals to his signature could be a real coup.

Liverpool may have to act fast, however, with the Express claiming that the Gunners are in talks over a summer deal.

Do Liverpool need another midfielder this summer? 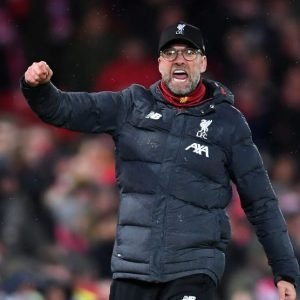 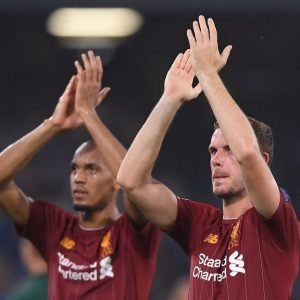