Liverpool and Wolves would likely have to pay a club-record fee if they want to sign Carlos Vinicius this summer.

That’s according to Record, via Sport Witness, who state that the 25-year-old could sign a new deal with Benfica – one with a release clause of €120 million.

Vinicius is believed to want a move to England, and Liverpool and Wolves are apparently showing an interest.

A move to Molineux fell through in the past due to visa issues, but that problem could be alleviated in the future if he signs a new contract, due to higher wages, bigger transfer fee or Champions League displays.

I think Vinicius could be an excellent addition to Liverpool’s attack, considering he has scored 15 goals in 22 Primeira Liga appearances this season.

He could be a strong deputy to Roberto Firmino, acting as an upgrade on Divock Origi in the process.

The Belgian may possibly leave at the end of the season, having struggled for playing time, and Vinicius’ statistics suggest he would be a more ruthless alternative.

The fee could ultimately be a stumbling block, however, with €120 million a huge amount to spend on a squad player.

Should Origi be sold in the summer? 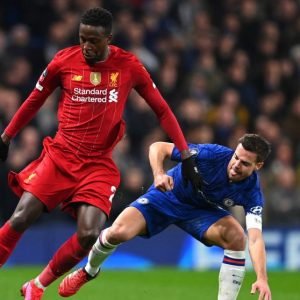 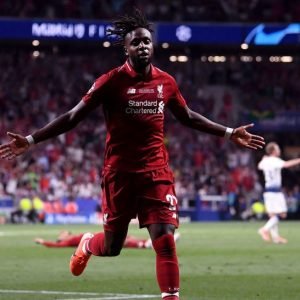