Jurgen Klopp remains keen on signing Ousmane Dembele this summer, according to Sport, as translated by Sport Witness.

Liverpool were linked with a move for the Barcelona forward last week, as they eye up summer reinforcements.

This latest update claims that Klopp sees him as a potential addition, despite him struggling to consistently impress at Barca.

Liverpool would reportedly be willing to spend €90 million (£80m) on the Frenchman, with his current club willing to let him leave.

While Dembele is a big talent, I would have reservations about Liverpool signing him this summer.

He hasn’t set the world alight at Barca since arriving from Borussia Dortmund, scoring 19 goals in 74 appearances. For such a big fee, he could represent a risky signing – the past suggests there is no guarantee that he would back up costing that amount.

At 22, Dembele is still extremely young, in fairness, but he feels like an expensive option, when that money could be used elsewhere.

Timo Werner, for starters, feels a far more likely player to succeed on Merseyside, having amassed 27 goals in all competitions this season.

Meanwhile, Jadon Sancho has scored 14 times and registered 15 assists in the Bundesliga, compared to Dembele’s one and zero respectively, in nine appearances.

QUIZ: HOW WELL DO YOU REMEMBER THESE FAMOUS KOP WINNERS? CLICK HERE TO PLAY TODAY’S QUIZ.

Would Dembele be a good signing for Liverpool this summer? 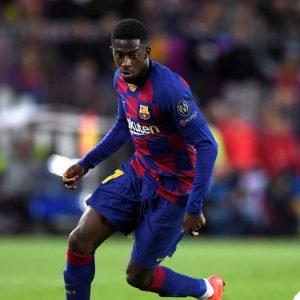 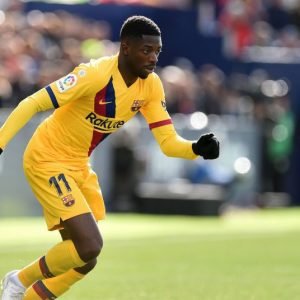