Liverpool have no plans to sell Naby Keita this summer, according to Football Insider.

The 25-year-old has flattered to deceive since joining the Reds from RB Leipzig, not quite impressing as much as many hoped.

There have been claims that Keita could even be sold at the end of the season, following two years at Liverpool.

Those reports are believed to be wide of the mark, however, with this latest update stating that Jurgen Klopp has complete faith in the Guinean coming good.

I think keeping hold of Keita is the right decision, with the midfielder possessing great quality, despite some patchy performances.

I feel that the former RB Leipzig man has been overly criticised at times, perhaps because expectations were so high when he arrived.

While it may not look as though he has contributed much, of those to have played at least 300 minutes for Liverpool in the Premier League this season, he has the third-highest pass completion rate (88.9%), not to mention being the midfielder with the second-most key passes per match (0.9).

At 25, he also has plenty of years ahead of him, so selling him now would, in my opinion, be uncalled for.

Should Liverpool sell Keita this summer? 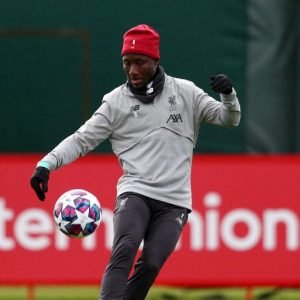 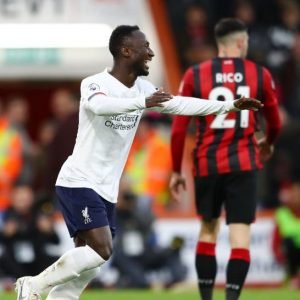