Liverpool are weighing up a potential summer move for Layvin Kurzawa, according to Sport, as translated by Sport Witness.

The Paris Saint-Germain left-back will be available on a free transfer this summer and the Reds are believed to be considering bringing him to Anfield.

Kurzawa has fallen out of favour at PSG this season, managing just nine starts in Ligue 1.

Left-back is the one area of the pitch where Liverpool are lacking genuine depth, so Kurzawa could be a very welcome addition.

The 27-year-old could provide strong competition for Andy Robertson, whose current deputy is arguably James Milner, which isn’t ideal. The 34-year-old is essentially a midfielder who can do a solid job there – he was good there for much of 2016/17 – but he doesn’t represent the future.

The only other naturals in the role are youngsters Yasser Larouci and Adam Lewis, neither of whom have any real experience at first-team level, making just three appearances between them, and none in the Premier League.

He would also allow Robertson a breather more often, which is essential, considering the energy he is required to bring down the left flank regularly.

To be able to sign the Frenchman on a free is an added bonus – at 27, he has years of experience under his belt, but is still at an age where he has a lot to offer. 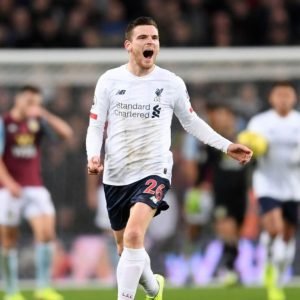 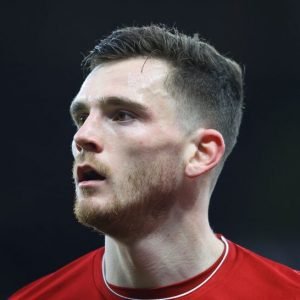