Some Liverpool supporters have been recalling an incredible moment involving Virgil van Dijk last season – one that took place exaclty a year ago on Tuesday.

On March 31st, 2019, the Reds entertained Tottenham in the Premier League, in another must-win game in the title race.

Jurgen Klopp’s men ended up winning 2-1 at Anfield, with Harry Kane and Jordan Henderson exchanging goals, before Toby Alderweireld’s own goal won it for Liverpool in the dying minutes.

Before that goal went in, however, Van Dijk had made an enormous contribution at the other end of the pitch.

The Dutchman was faced with a two-on-one situation as Spurs broke, but he didn’t panic, before forcing Moussa Sissoko to fire an effort over the crossbar.

It was one of Van Dijk’s biggest contributions of a memorable 2018/19 campaign, outlining why he is such a special defender.

These Liverpool fans took to Twitter to lavish the centre-back with praise, 12 months on from his heroics.

Immense. That 2-on-1 where the striker never looked like scoring, or being able to give the lay-off, was just majestic defending.

Makes everything looks so simple 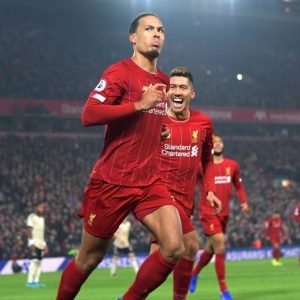 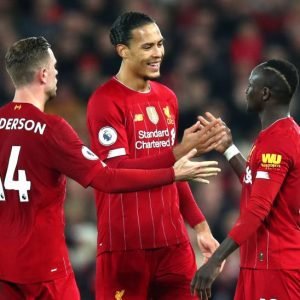