Former England goalkeeper Paul Robinson says James Milner would be welcomed back to Leeds United “with open arms” this summer.

Milner has enjoyed five memorable seasons at Liverpool, proving to be a fantastic free transfer from Manchester City.

Now 34, the midfielder is running out of time to return to boyhood club Leeds, however – a move that has been mooted for some time.

Speaking to MOT Leeds News, Robinson talked up the idea of Milner returning to Elland Road, also he admited that he thinks the midfielder would prefer to stay at Liverpool:

Milner would be welcome back with open arms whenever he wants to come back to Leeds.

With the career he’s had and the way he’s looked after himself. He slots in and out of that Liverpool team now, but I’m not sure if Klopp is ready to let him go quite yet.

I think he’s got another couple of seasons left in him at that level. He’s good in the dressing room, good off the pitch, good for the youngsters to have him around.

I think Klopp would want him around for as long as he can. I wouldn’t be surprised if he went straight from pitch to coaching in some capacity and I think Klopp will want to keep him around.

I think Milner going back to Leeds would be a fitting end to a wonderful career, with the Yorkshireman having spent almost 20 years at the top.

That being said, I also believe he still has plenty to offer to Liverpool, certainly for one more year.

One of the most dedicated professionals around, Milner looks after himself superbly, often beating younger teammates in fitness drills. This is proof that he still has the legs to be an asset at Liverpool, not to mention his consistency, leadership and penalty-taking ability.

At the end of next season, I could potentially see Milner moving on and sealing an emotional reunion with Leeds, but for now, he is a key squad player for Jurgen Klopp.

Is Milner the best free transfer in Liverpool's history? 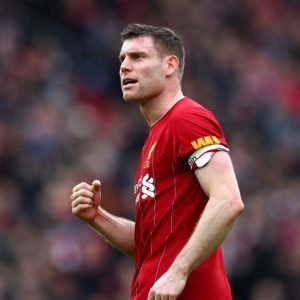 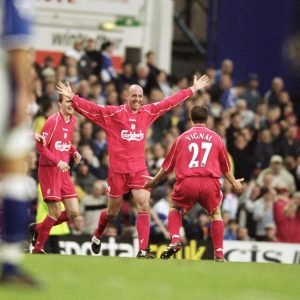