According to Football Insider, Real Madrid are eyeing up a high-profile move at the end of the season, as Zinedine Zidane looks to add world-class talent to his squad.

There were times in the past when leaving Anfield for the Santiago Bernabeu made perfect sense, at a time when the two sides were experiencing very different fortunes.

The respective exits of Steve McManaman and Michael Owen are proof of that, with the pair both deeming Madrid as a noticeable upgrade, moving on in order to enhance their careers.

With Mane, however, the situation is entirely different, with Liverpool arguably the most attractive proposition in world football.

They won last season’s Champions League, have already clinched the UEFA Super Cup and Club World Cup this time around, and will hopefully add a Premier League title to their collection in the near future.

In Jurgen Klopp, Liverpool also have a truly special manager at the helm – someone who has transformed the Reds as a club, and who many would consider as one of the top two or three managers in the world.

Mane is as settled as he can be at Anfield, making the left-sided spot his own and growing into an elite footballer over the past four years. He is adored by supporters and there is a strong argument to say that he has been Liverpool’s most important player in 2019/20.

While Madrid could still no doubt be tempting, given the club’s standing throughout history, why would you choose to go there rather than stay at Anfield currently?

Eden Hazard has only recently signed for Los Blancos, occupying a left-sided berth, and the pressure to perform there can almost become a burden, with fans not as loving as at Liverpool.

At 27, Mane is a player right at the peak of his powers, and the next decision in his career is a key one. He must ensure that he is plying his trade at the best possible club in his prime.

That used to be Madrid, and may well be in the future, but Liverpool and Mane are a match made in heaven, and should continue to be for the foreseeable future.

Is Mane Liverpool's most important player? 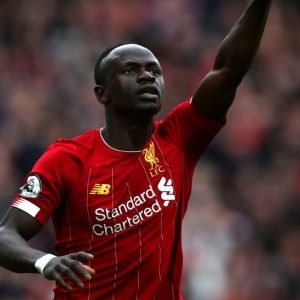 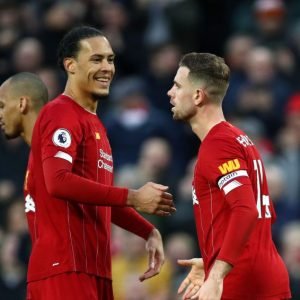