Chelsea missed out on signing Alisson before he joined Liverpool, according to The Athletic.

The 27-year-old made the move to Anfield in the summer of 2018, arriving in a big-money transfer from Roma.

It could have been very different, however, with Chelsea coming close to signing him at one point.

The Blues had reached an ‘advanced stage’ of talks with the Brazilian, only for them to cool their interest, allowing Liverpool to swoop in.

It’s fair to say the Reds have profited hugely from Chelsea not bringing in Alisson. For too long, Liverpool had to depend on the likes of Simon Mignolet and Loris Karius, both of whom proved to be inconsistent between the sticks, highlighted by the latter’s performance in the 2018 Champions League final.

Alisson, however, has been a colossal presence, winning the Champions League in his first season, making key saves in the final victory over Tottenham.

Meanwhile, Chelsea brought in Kepa Arrizabalaga for a world-record fee for a ‘keeper, but the Spaniard has not had the same impact as Alisson.

The Blues star has lost his place in the side to Willy Caballero at times this season, while the Liverpool man has continued to stake a claim for being the best in the world in his position, winning the inaugural Yachine Trophy back in December.

Is Alisson Liverpool's most important player? 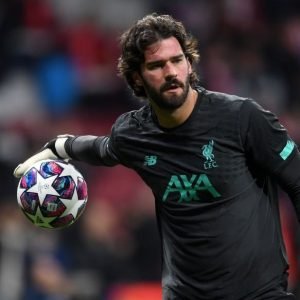 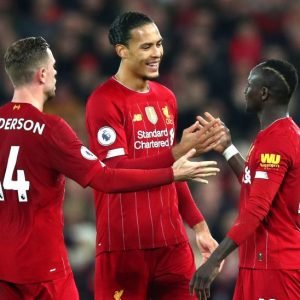