A number of Liverpool fans have been reacting to rumours linking Raheem Sterling with a return to Anfield, describing it as ‘nonsense’.

The 25-year-old became a star at Liverpool, shining during the 2013/14 season when he was still a teenager.

Sterling left to join Manchester City in 2015, however, where he has continued to grow as a player.

A report on Tuesday claimed that the forward could make a sensational move back to the Reds, with a member of his entourage talking up a potential return.

This is due to City’s two-year European ban, which could yet be upheld ahead of next season, meaning star men could be tempted to leave.

Although Sterling is clearly a top player, it appears as though the damage is done between him and some Liverpool supporters.

These fans took to Twitter to respond to the rumours about him enjoying a Reds reunion, either laughing off the story or claiming they don’t want the England international back at the club.

What a weird lie.

Would you take Sterling back at Liverpool this summer? 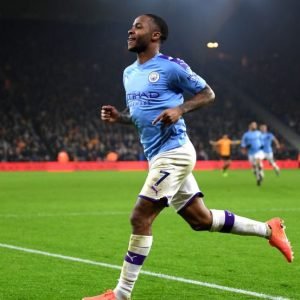 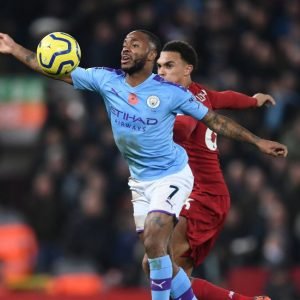