Arsenal will listen to offers for Gabriel Martinelli this summer, according to 90min.

The Gunners will consider selling the young Brazilian, should an offer be deemed too good to turn down.

Liverpool were linked with a move for Martinelli earlier this season, seeing him as someone who could bolster their attacking options.

The 18-year-old has scored 10 goals for Arsenal this season, including two away to the Reds in the Carabao Cup.

I think Martinelli could be a fantastic signing for Liverpool, with the teenager looking every bit a Jurgen Klopp player in style. The Reds boss even called him a ‘talent of the century’, following his aforementioned double at Anfield.

Technical, tenacious and versatile – he can play centrally and on either flank – he could be an ideal backup option to Mohamed Salah, Sadio Mane and Roberto Firmino, bringing with him a proven goal threat.

Divock Origi could move on and Rhian Brewster’s long-term future at Anfield isn’t guaranteed, so Martinelli could fill the void perfectly. He remains raw, of course, but he has shown this season that he can thrive for a top club.

Would Martinelli be a good signing for Liverpool this summer? 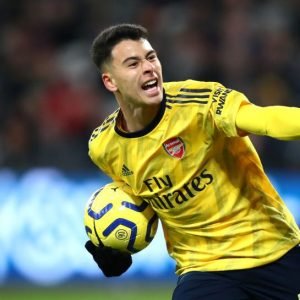 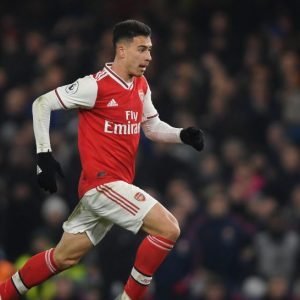