Some Liverpool fans have been reacting to stunning concept photos of the Reds’ 2020/21 kit.

Jurgen Klopp’s men are in their final season of playing in a New Balance strip, with the club’s big-money deal with Nike starting later in the year.

It is an exciting move by Liverpool – one that will hopefully see them grow as a club, at a time when things are thriving both on and off the pitch.

Being sponsored by Nike, arguably the world’s biggest sports manufacturer, could help attract top players to the club and generate more revenue for transfers, not to mention to redevelopment of the Anfield Road stand.

A photograph has surfaced online of a Reds concept kit for the 2020/21 season, with @victorieux35 sharing the image on Twitter:

It is the latest concept kit photo to emerge, but while some have divided opinion, this one has been met with positivity from supporters.

These fans took to Twitter to provide their thoughts.

It's clean. Could use a darker red. Not a fan of the stripe down the shorts. Socks need white too. 7/10 best mock up I've seen so far, however.

One of the best I've seen.. that blue wave thing kicking about it awful.. would like the words NIKE under the swoosh

Who do you prefer as a Liverpool kit sponsor: Nike or New Balance? 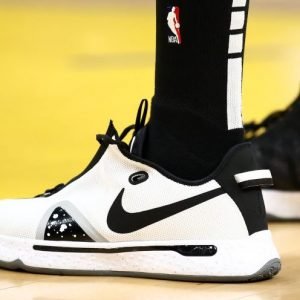 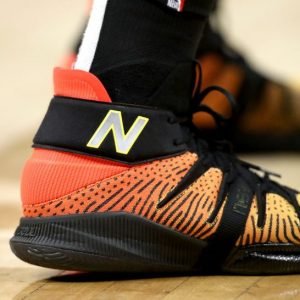