Some Liverpool fans have been left excited by a new update regarding the potential restart of the 2019/20 Premier League season.

It has now been over four weeks since the Reds last played a league game – the 2-1 win over Bournemouth at Anfield – following the outbreak of illness worldwide.

Jurgen Klopp’s men currently have a 25-point lead over Manchester City, and before football came to a halt, their march to title glory felt like a procession.

There has been talk of the league season being voided, which could deny Liverpool of a maiden league crown since 1990.

According to the Mirror‘s David Maddock, however, there are potential plans in place to restart the campaign in June, albeit behind closed doors.

That would mean Liverpool hopefully wrapping up their triumph at some point during the summer, finally being crowned champions.

These Liverpool have been reacting to Maddock’s update on Twitter.

Hope this is true but I’m not getting carried away.

Wrap it up n lift that trophy lads 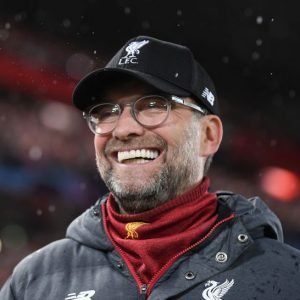 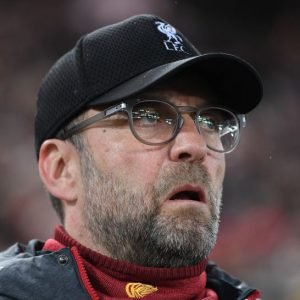