A number of Liverpool fans are in good spirits after it emerged the Reds should win the Premier League title this season, or way or another.

Jurgen Klopp’s side were 25 points clear of Manchester City before the postponement of football, due to the virus affecting the world.

At that point, just two more wins were required to seal title glory, with their triumph seemingly imminent.

Liverpool have been made to wait, however, with a return date for football not confirmed.

On Monday, The Athletic‘s Simon Hughes claimed that every league would be able to be completed at some point further down the line, acting as a boost to the Reds.

These Reds fans have been reacting to Ceferin’s comments on Twitter, breathing a huge sigh of relief in the process, and taking the chance to mock rival fans in the process.

we've got more points then title winning sides already, we are champions, simple as

I dont care if its in an empty stadium,give it to us 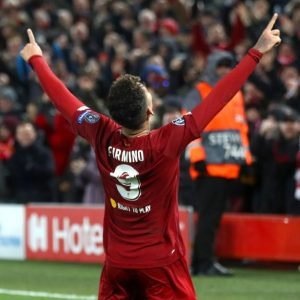 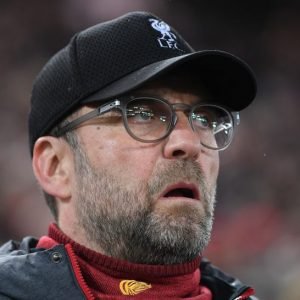