Leeds United have been urged to make a move for Ryan Fraser this summer, potentially beating Liverpool to his signature.

The Reds have been linked with the Bournemouth winger in the past, with his contract expiring at the end of the season.

Someone who believes Leeds should make a move for him is former defender Danny Mills, who told Football Insider why he could be a great addition.

He will have other options though, without a doubt.

Fraser is a player of quality but sometimes free transfers’ wages can get a little bit out of hand. The wages could get silly and Leeds would have to make sure it wouldn’t knock everybody else out of kilter. Free transfers often seem great but it depends on what the wages are. I hope he makes the best move, in terms of football, for himself.

I think Fraser could be a very shrewd acquisition for Liverpool, should their interest in him be genuine. Although Fraser hasn’t enjoyed a particularly productive season for Bournemouth this time around, scoring once and assisting four times in the Premier League, he registered seven and 14 last season, respectively.

The 26-year-old wouldn’t feel too big a risk coming in on a free transfer – the worst case scenario is that he is doesn’t make the grade and eventually moves on, a little like Xherdan Shaqiri, who only cost £13 million from Stoke City.

He could be a solid backup to Mohamed Salah and Sadio Mane, also filling the likely void left by Shaqiri, who is expected to leave.

Would Fraser be a worthwhile signing for Liverpool this summer? 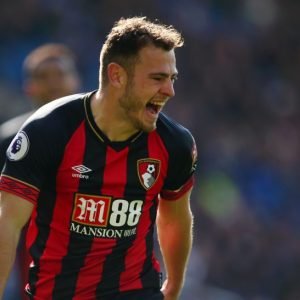 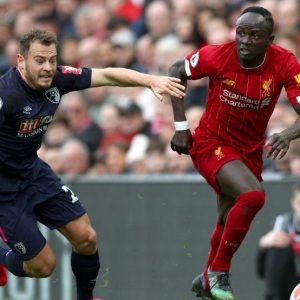